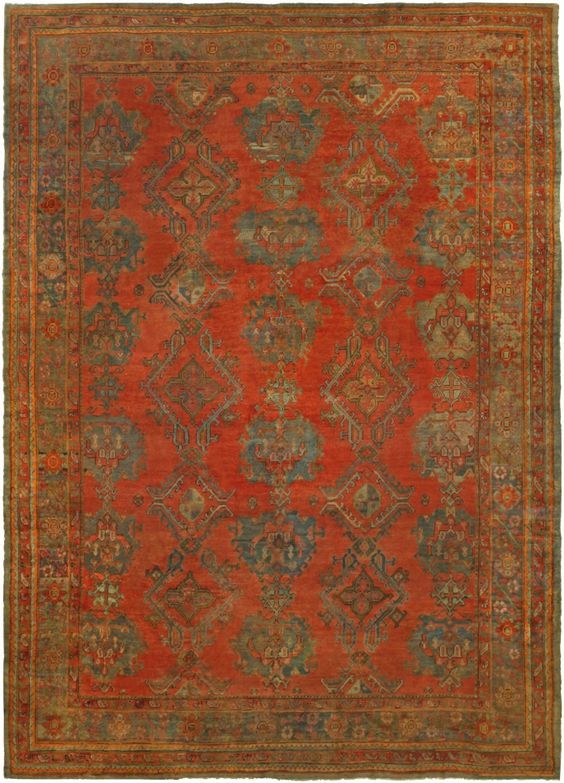 5 Worst Décor Mistakes to Avoid in the Living Room